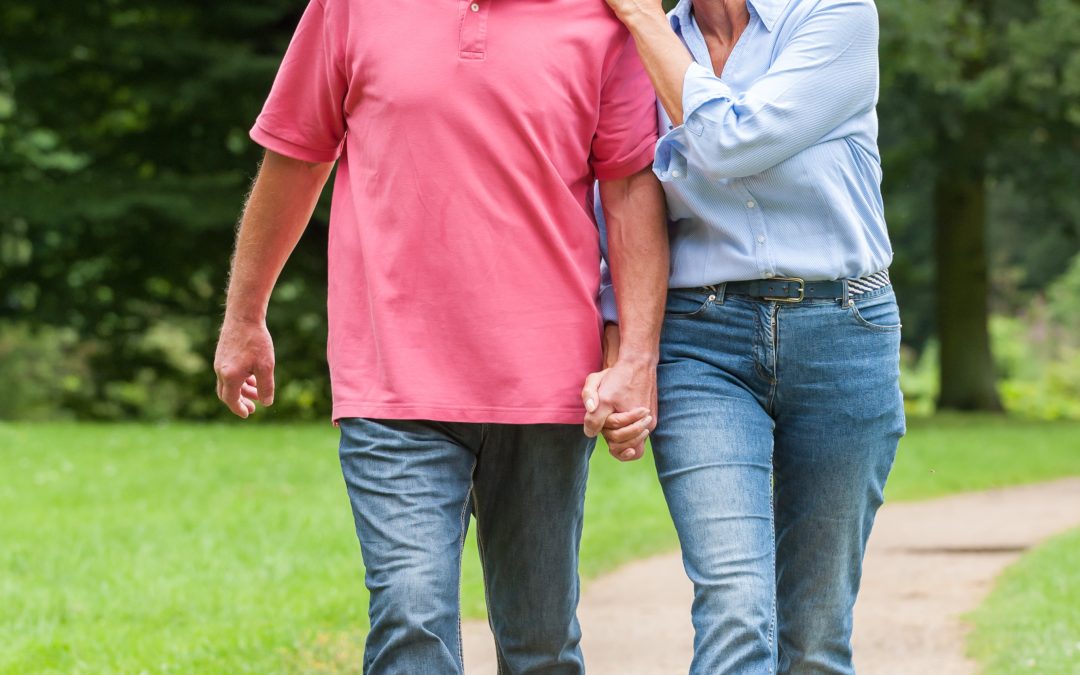 Keystone habits can be defined as “small changes or habits that people introduce into their routines that unintentionally carry over into other aspects of their lives” according to Charles Duhigg in his book, The Power of Habit.

In architecture a “keystone” is the wedge-shaped piece at the crown of an arch that locks the other pieces in place.  If the keystone were removed the arch would crumble.  When we use the word keystone in conversation, we’re referencing something fundamental, something on which other things depend for support.

“Keystone habits” can be considered the foundational support to many other healthy habit routines.

Just as I’ve talked about the “ripple effect” of positivity—you smile and show kindness towards someone and they will most likely smile back and be a bit kinder.  And when we feel more positive, or happier, we’re more open to new experiences, more expansive and engaging.  Positivity actually builds on itself. “Keystone habits” also have a domino effect as they often become the building blocks for other habits… starting a chain reaction.

Now is as good a time as any to mention that unfortunately not all “keystone habits” are good.  Bad keystone habits can lead to other bad habits and have significant negative effects on other parts of life.  Consider the effect on your life if you started drinking a six pack of beer every day or smoked a pack of cigarettes daily.  These habits will have a negative impact on your overall health and well-being—your weight, your sleep, your breathing, your concentration and judgment, your relationships, your job, etc.

One thing really does lead to another.

That’s why it’s so important to look at what we do on a regular basis and see how our daily habits influence the bigger picture of our lives.  One small change in one aspect of our lives really can have a significant impact on other areas and our overall well-being.

As the winter months draw near and those of us living in New England face hours of extended darkness, made worse this year due to limited indoor social gatherings, this is a great time to look at what we do on a regular basis.  Are we helping ourselves with our habits or are we behaving in ways that can be making a challenging situation worse?

Let’s consider how habits are developed, and then explore how we can create habits that will positively impact other areas of our lives.

Charles Duhigg found that there are three elements to every habit: a cue, a routine, and a reward. This is often referred to as a habit loop. Once this loop is formed, you start to crave the reward that you get from engaging in the routine–and that craving begins when you’re triggered.

Cues, or triggers, vary but are most often associated with a time of day, a place or situation, other people or emotions.  How often have you heard someone say, “I go for my run first thing in the morning otherwise I may not do it and the day doesn’t feel right.”

In this case the cue is simply the alarm going off, or waking up, the routine is getting ready and running, and the reward is the good feeling experienced after the run.  This is a great example of a good keystone habit.

Charles Duhigg goes on to explain that a keystone habit is particularly powerful because it can impact the way you see yourself.  Once you develop a positive habit, you feel empowered and may be more likely to notice something else in your life that could be improved and start working on making additional positive changes.  Often other changes begin happening quite naturally.  Here’s an example: You begin an exercise routine (the keystone habit) and then you pay more attention to your diet and how much sleep you’re getting each night.  You find yourself making better food choices or taking smaller portions and you begin to change your sleep routine to ensure you’re getting adequate rest.  All these other changes are a result of creating one new keystone habit—a daily exercise routine.

In the past I’ve written about the power of taking small steps towards making big changes. Understanding how habits are formed and seeing the way making one good new habit can lead to other good habits gives us the power to take action towards our wellbeing.

COVID restrictions will continue to shape our daily routines and any steps we’re able to take to make our days better are steps we want to embrace.

So, now’s a great time to do a bit of an inventory and look at your daily routines.  Is there some new actions you can take to boost your overall health?  Understanding the way habits are formed (a cue, a routine, a reward) and understanding the pervasive impact keystone habits have on other aspects of our life gives us the knowledge and power needed to create lasting change. So much of what we do every day is a result of our habits rather than our decisions.

I highly recommend reading The Power of Habit by Charles Duhigg.  It’s fascinating to learn the intricacies of how the brain forms the habit loop and Duhigg also has great suggestions to help build healthy habits.

Actually, why not make daily reading one of your new keystone habits?